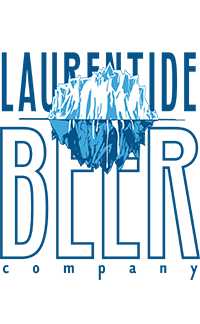 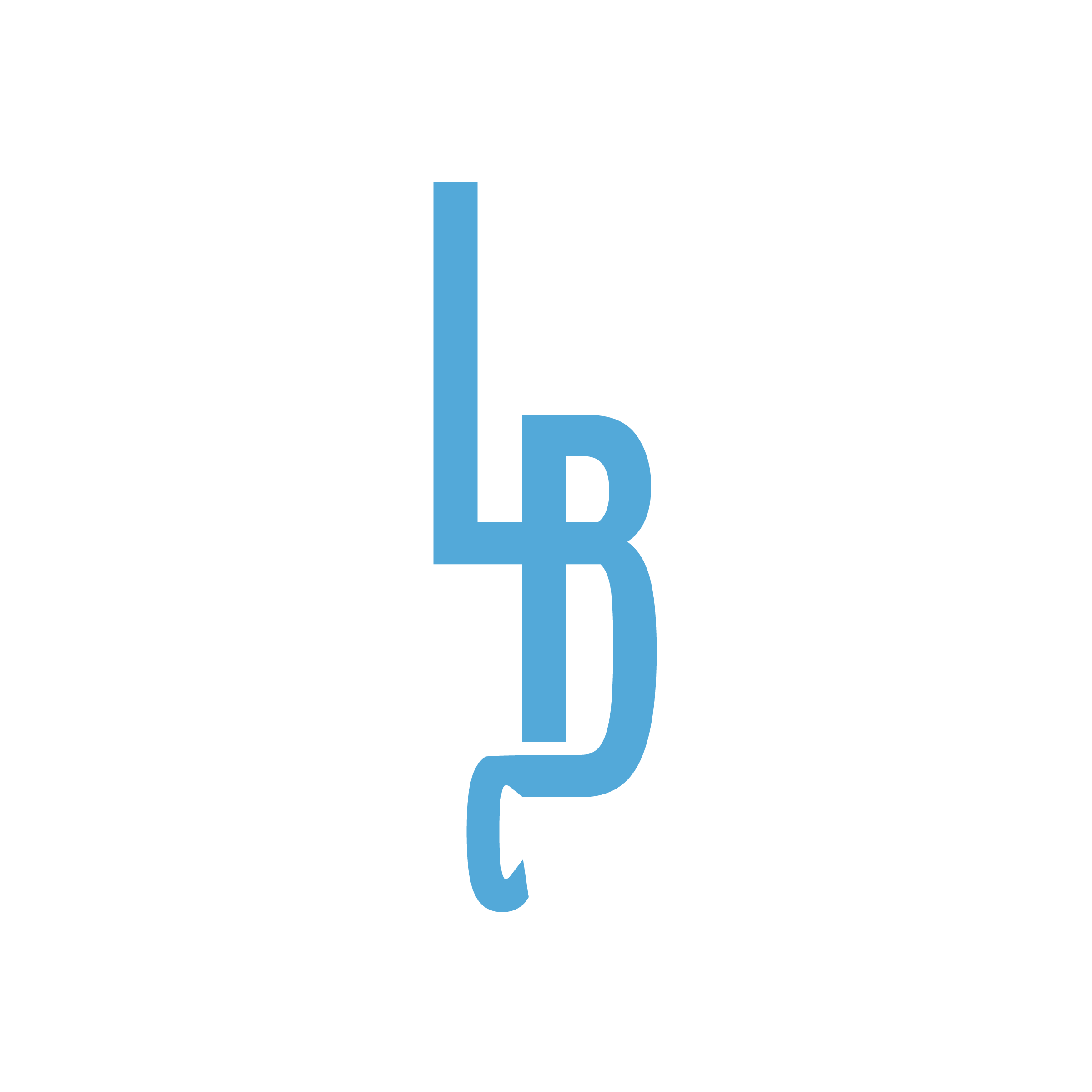 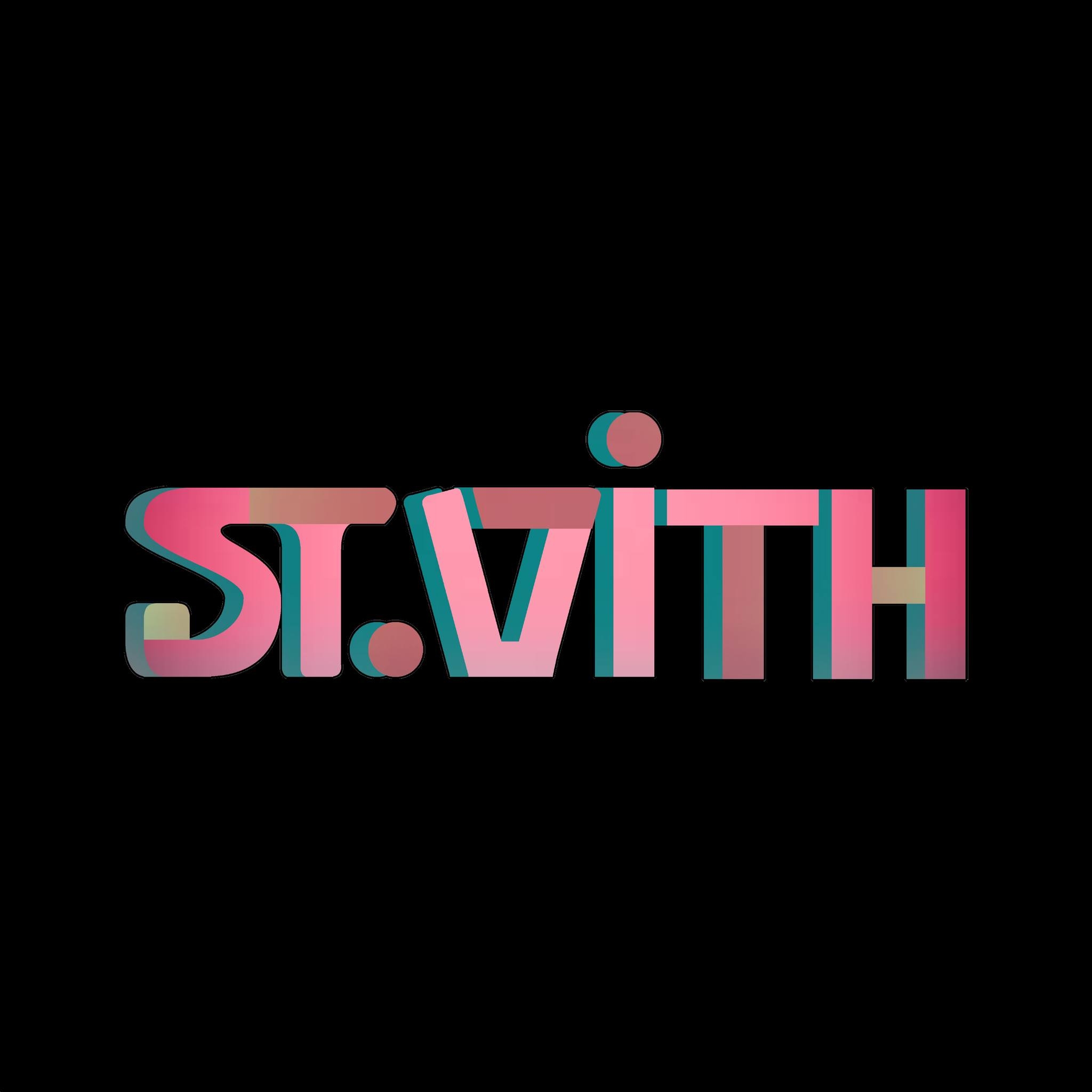 St Vith is back performing LIVE Saturday, May 21st, 5-8pm!
St. Vith is an eclectic indie rock band based in the Finger Lakes region in New York. Borrowing from a range of influences including Wilco, Radiohead and more traditional artists like B.B. King and Bob Dylan, the band’s sound is a mural of psychedelic jam, art rock and time honored American styles. St. Vith has been described by the Ithaca Times as having “…Numbers that run vibrant and loose, echoing a belief in a time, a place and a destination, they lull you into a haze of jazzy tranquility, happily extending original composition… and beatnik dreamscapes.”
Comprising of members Kyle Ingersol, Quintin Olix, Jordan Seager and lead by Singer/Songwriter Oliver Burdo, the band has warmed up stages for members of the Jerry Garcia Band, Dave Matthews Band, Trey Anastasio Band and
artists like Tony Trischka and Zach Nugent.
The band continues to expand it’s horizons and influence in the region.
As always at the LBC, No Cover, No Reservations. Seating is on a first come, first serve basis. Cheers!
+ Google Calendar+ iCal Export